The North American Indigenous Games is a multi-sport event and cultural celebration involving Indigenous athletes from across North America staged intermittently since 1990.

The dream to hold a “Games for the Indigenous Peoples” of North America began in the 1970s. The first edition of the Games was held in Edmonton, Alberta in 1990.

The NAIG Council was formed between 1992 and 1993, a 26-member council of representatives from 13 provinces and territories in Canada and 13 regions in the United States.

The vision was to improve the quality of life for Indigenous Peoples by supporting self-determined sports and cultural activities which encourage equal access to participation in the social / cultural / spiritual fabric of the community in which they reside and which respects Indigenous distinctiveness.

The North American Indigenous Games (NAIG) Council is the International Governing Body for the NAIG exercising exclusive jurisdiction, either directly or through its affiliate members or committees, over all matters pertaining to the Games. It ensures the purposes and philosophies are reflected in all aspects of the games.

The NAIG Council is the principal authority for policy development, rules and regulations for the North American Indigenous Games.

The NAIG Council works in a manner which is consistent with the cultural, spiritual and traditional values of the peoples it is representing. In their activities, they promote and encourage holistic individual development that assures mental, physical, emotional and spiritual growth. 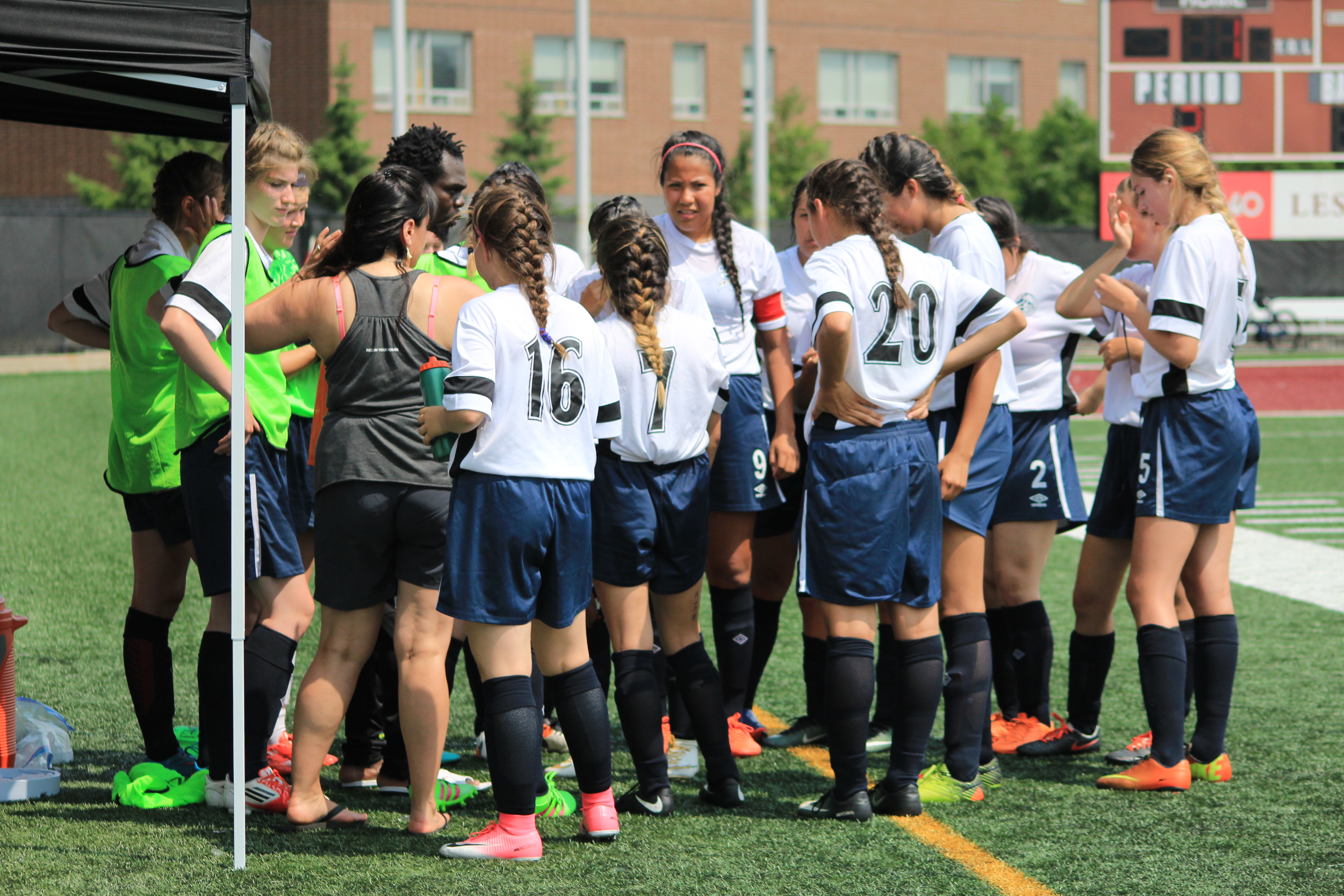 Team NT has sent a contingency to NAIG since the '90s. The main sports in which Team NT competes are: Archery, Athletics, Badminton, Basketball, Canoe/Kayak, Golf, Rifle Shooting, Soccer, Softball, Swimming, Volleyball, and Wrestling. In fact, there are only two sports Team NT does not send a team: Lacrosse and Baseball